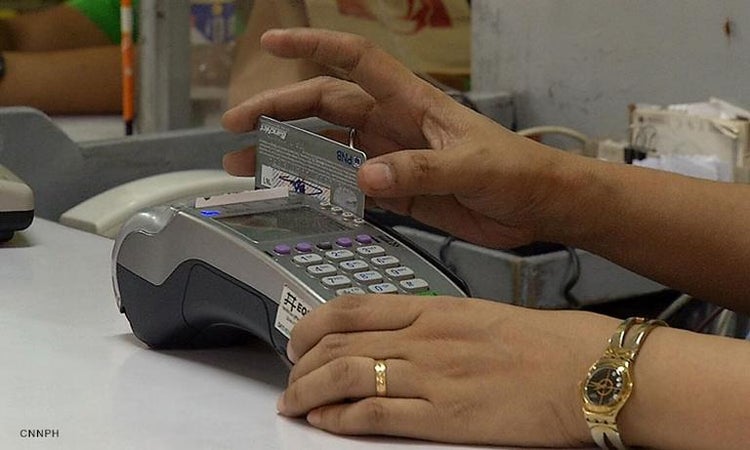 In a statement, the BSP said the maximum interest rate or finance charge imposed on a cardholder’s outstanding balance remained at 2% per month or 24% per year.

The additional monthly rates that may be charged by credit card issuers on installment loans have been maintained at a maximum rate of 1%.

The Monetary Board also maintained the maximum processing fee of 200 per transaction on the use of credit card cash advances, the central bank added.

These credit card limits were set out in a circular issued in September last year, the BSP noted, adding that they will be effective unless they are revised.

“The Monetary Board’s decision is based on a holistic assessment taking into account the changing macroeconomics, the state of credit card financing as well as the safety and soundness of banks and other credit card issuers “said BSP Governor Benjamin Diokno.

The move is also intended to continue to ease the financial burden on consumers through “affordable” credit card pricing, he added.

The BSP also said the move is in line with the current low interest rate environment, with the policy rate held at a historically low 2% since the surprise rate cut in November last year.

The central bank has since maintained an accommodative stance to further encourage borrowing and boost economic activity. He said earlier that he would be “patient” to take such a stance until the recovery became sustainable.

Credit card business activity has improved this year according to the BSP, citing a peak of 175.1% in monthly card applications in June – with a total of 646,000 applications in the month.

The BSP also reported 10.2 million issued and outstanding credit cards or valid credit cards in June, an annual increase of 8.7%.

“BSP will continue to closely monitor the impact of caps on the state of credit card financing and the sustainability of credit card operations of banks / credit card issuers in the context of the evolving pandemic. COVID-19, ”he said.

Consumer prices jumped at the fastest pace since 1982

What is the connection between higher interest rates and solar energy: a lot because they dictate the future of the installation of the solar...