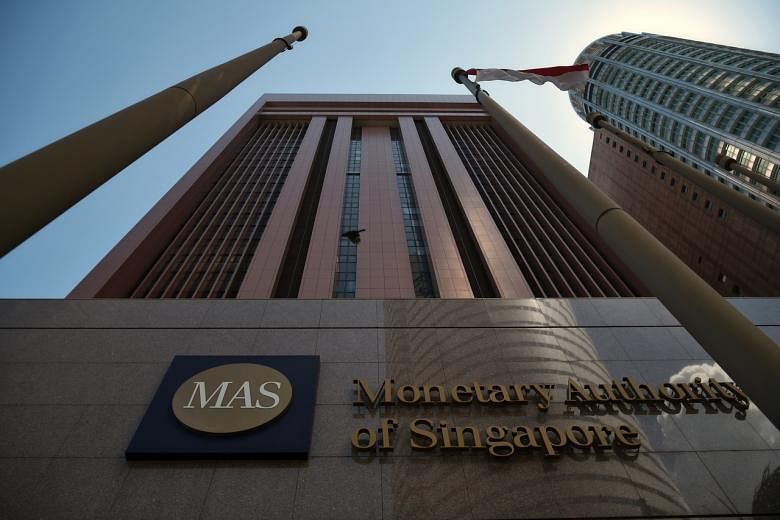 SINGAPORE – A new mechanism will soon be put in place to facilitate transfers of official foreign exchange reserves to the government for longer term investment by the GIC sovereign fund.

It comes after Parliament passed changes to the Monetary Authority of Singapore (MAS) Act on Tuesday, Jan.11 to allow the central bank to underwrite a new type of non-marketable securities, government reserve management securities. (RMGS), which will facilitate the transfer of official foreign exchange reserves.

Currently, transfers of official foreign reserves from MAS are facilitated by a reduction in government cash deposits of Singapore dollars with MAS in return.

However, this transfer mechanism is increasingly facing constraints, and mainly because the accumulation of official foreign exchange reserves by the MAS has consistently exceeded the growth of government deposits in recent years.

“We therefore need a new instrument to effect the transfer of assets from MAS to government for the management of long-term investments,” Finance Minister Lawrence Wong said on Tuesday.

He stressed that safeguards will be added to avoid any misperception that the RMGS will constitute monetary financing of public spending.

Indeed, the MAS will be empowered to subscribe to the RMGS for the sole purpose of facilitating the transfer of official foreign exchange reserves to the government, and will only be able to do so if the subscription does not compromise its objective of ensuring price stability over the medium term. term.

This eliminates the possibility of MAS, as a central bank, creating Singdollars to fund government spending, Wong said.

In 2019, the MAS estimated that it should maintain its official foreign exchange reserves at around 65% to 75% of gross domestic product on an ongoing basis. This would provide a buffer against tensions in the global economy and markets, and boost confidence in Singapore’s exchange rate-centric monetary policy and in the domestic financial system.

Mr. Wong noted that the MAS refers to historical episodes of significant national and international disturbances to calculate the official foreign exchange reserves needed to preserve stability and confidence.

He stressed that transferring excess official foreign exchange reserves to the GIC for long-term management is not a new idea but rather a “long-standing practice”, refuting the suggestion by constituency MP Leong Mun Wai that the new mechanism would be a departure from its principles.

The transfer of excess official foreign exchange reserves to the GIC for long-term management was the very reason the GIC was established in 1981, Wong said.

Responding to the question of whether the MAS was deliberately keeping Singapore’s exchange rate low for competition reasons, the minister stressed that this was not the policy of the central bank.

“MAS’s goal is price stability over the medium term. We are quite clear that keeping the Singdollar artificially low is not sustainable and is not in Singapore’s best interests,” he said. declared.

MPs like Mr. Louis Ng (Nee Soon GRC) have also raised questions about the RMGS issue limit, which is set at $ 580 billion.

This limit was set so that the government could administer and monitor the issuance of RMGS, and having such a limit will ensure transparency in Parliament, which serves as an additional layer of control, Wong said. If necessary, the Government will have to return to Parliament and justify any further increase in the RMGS issue limit.

He also noted that this transfer of unnecessary official foreign exchange reserves to MAS is expected to have a slight positive impact on the net contribution to long-term investment returns.

“This is to be expected, as GIC has a higher yielding research portfolio than MAS,” Wong said, acknowledging that in the short term this increase is not expected to be significant.

In response to NCMP Leong’s question on the disclosure of the size of Singapore’s national reserves, the Minister reiterated that it was not in Singapore’s interest to release all information on its reserves.

“Reserves are ultimately a strategic asset against a whole range of emergency scenarios,” he said.

The euro will reach parity with the dollar within six months, according to Amundi